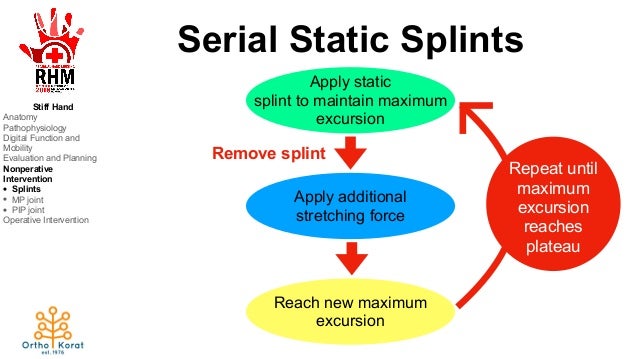 She displayed a moderately excessive degree of thoracic kyphosis, with rounded shoulders and a forward head, but she had normal lumbar lordosis.

Jane was unable to completely extend her left knee, and she stood with her foot plantar flexed and inverted. These limitations resulted in an inability to stand with her left foot flat; she showed a heel-to-floor distance of 2. This plantar flexion of her ankle compensated for her lack of knee extension by allowing her to stand with level iliac crests and no scoliotic deformities. No postural abnormalities existed in her right lower extremity or her upper extremities. There also was no muscular atrophy present. Palpation of her left lower extremity revealed abnormalities in Jane's left gastrocnemius-soleus, tibialis posterior, and hamstring muscle complex.

These muscles were firm, and the corresponding tendons were very tight. Tenderness and pain were elicited at several points in these muscle bellies and musculotendinous junctions. No tenderness or other abnormalities were found upon palpation of Jane's knee or ankle joints. Light touch was examined and found to be within normal limits throughout.

A visual assessment of trunk and lower-extremity ROM was made, and goniometric measurements were taken for any area observed to be deficient. Jane was within normal limits in all areas except left knee flexion and extension and foot and ankle dorsiflexion and eversion. Ankle dorsiflexion ROM was measured with her knee flexed 45 degrees, but could not be measured with her knee extended to also measure gastrocnemius muscle flexibility.

Hamstring muscle flexibility was measured with the 90—90 straight leg raise test 22 and was found to be deficient. 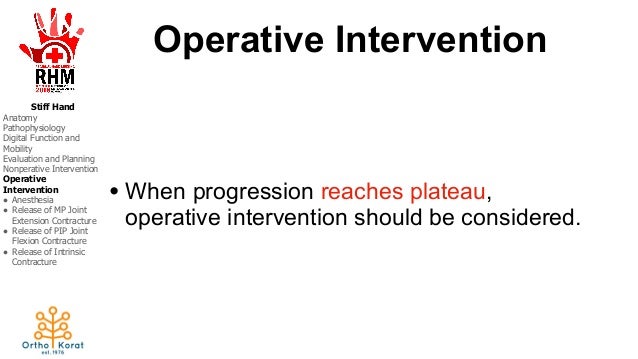 Jane was able to easily move her knee and ankle through the available ROM; however, when she got to the end range of these affected areas, she experienced stiffness, spasms, and pain. Joint mobility testing revealed restrictions at the talocrural and femorotibial joints; however, Jane's elevated muscle tone residual muscle tension or tonus may have affected these measures.

The results are summarized in Table 1. Range-of-Motion and Flexibility Measurements a. Strength force-generating capacity was measured on a scale of 0 to 5 using standard techniques as described by Clarkson and Gilewich. The validity of muscle testing Jane's left ankle and foot was questionable due to her inability to put her foot in the correct testing positions. Furthermore, plantar-flexion strength could not be tested by doing standing heel raises, so it was assessed by manual muscle testing.

As with ROM assessment, this testing often elicited stiffness, spasms, and pain, which may have affected the grades given. A gait analysis identified several deviations involving Jane's left ankle and knee. Her ankle was stiff and immobile, and she was unable to dorsiflex her ankle and put her foot flat on the floor.

She essentially remained on her forefoot during the stance phase toe walking and had a slight steppage pattern during the swing phase. Although her knee was able to flex normally, it could not completely extend. These deviations resulted in a slightly decreased left stride length, but Jane walked with a normal gait speed. She did not need an assistive device, and she maintained good balance and coordination while she walked. To the untrained observer, Jane's gait deviations would likely not be apparent, as she had learned to adapt to these restrictions and walk with fluid motion.

However, because she was unable to put her foot flat, she was essentially trying to balance while standing on her forefoot. Jane was independent with all transfers and bed mobility. Findings from the examination supported the initial clinical impression that stiffness and muscle spasms were the primary causes of Jane's gait abnormalities and ROM deficits.

Due to these symptoms, it could not be determined whether she had developed contractures or adhesions that also were restricting her mobility. Her multiple heart surgeries, which involved sternotomies, may have caused her excessive thoracic kyphosis, because no other trunk abnormalities were found. Despite the progressive nature of this disease, Jane had a good chance of meeting these goals and benefiting from physical therapy.

She had a number of strengths, including her age and the relatively recent onset of her symptoms. Furthermore, her occupation as a care provider to adults who were handicapped familiarized her with physical therapy. She also was highly motivated and familiar with her disease.

Range-of-motion and flexibility exercises were incorporated into Jane's treatment plan because previous research has shown their benefits. However, thermal agents, including ultrasound, have been shown to be useful for promoting tissue extensibility and treating muscle spasms. Because Jane's condition was unfamiliar to the treating therapist, this plan might change based on her response. It was originally planned for Jane to have physical therapy twice per week for 30 to 45 minutes per appointment. However, she cancelled several appointments due to illnesses, work conflicts, or other reasons.

Later in the course of physical therapy, her appointments were reduced to once per week, and the entire duration of physical therapy was about 15 weeks. She also returned 3 months after therapy was completed for a final assessment. In total, Jane had 17 appointments. Jane was instructed in a home exercise program on her first visit. The aim of these exercises, which are listed in Table 2 , was to promote greater ROM and flexibility in her left knee and ankle.

The first 3 exercises were designed to move Jane's knee and ankle through full ROM, with brief holding at end range. The next 3 exercises were used to promote greater flexibility, and she was instructed to hold these stretches for 30 seconds each. The last exercise, heel props, was added later in the course of therapy and was used to gain full knee extension ROM. Jane was advised to do these exercises twice per day, and she was cautioned to avoid increasing her spasms by doing them too aggressively. Exercises performed during her physical therapy appointments included riding the stationary bike and using various devices to stretch her gastrocnemius-soleus muscles.

The stationary bike was used as a general ROM exercise, and it also served as a warm-up before stretching.

Several studies have shown how this intervention is useful. Jane's physical therapy appointments primarily consisted of her therapist providing manual passive ROM to her left knee and ankle and manual stretching to her hamstring, gastrocnemius-soleus, and tibialis posterior muscles.

These sessions began with using light pressure without holding at end range and gradually progressed to moderate pressure while holding for 30 seconds. These stretches had to be performed slowly with gradual increases in amplitude and duration to avoid spasms. Static stretching was primarily used, as contract-relax techniques increased her spasms. The number of stretches performed at each session varied depending on the severity of Jane's symptoms.

Each area was mobilized and stretched until Jane achieved full ROM or until she maximized her potential for that day. Soft tissue mobilizations were used intermittently with these stretches and consisted of manual pressure or cross-friction massage to the involved tendons.

Early in the course of Jane's physical therapy, ultrasound was applied at 2. The ultrasound was used at the beginning of these sessions in an attempt to decrease her spasms before more-aggressive stretching was performed. The heat produced also could make these stretches more effective. However, the results seemed limited, and after 5 treatments, the ultrasound was discontinued. At week 4 of physical therapy, Jane was instructed in various ways to stretch her knee and ankle while she slept. Consistent with reports in the literature, 5 , 8 Jane's spasms and stiffness were better while asleep, so more-effective stretching could possibly be achieved during this time.

She was first instructed to prop her heel on a small towel roll while lying supine to assist with restoring knee extension ROM. With this technique, the Thera-Band was anchored around the proximal tibia and stretched to wrap around her forefoot. Her ankle was pulled into dorsiflexion, and greater tension was used laterally to counter Jane's tendency to invert her foot. She was instructed to use these techniques nightly.

The only other major change in Jane's treatment plan was the use of an ankle-foot orthosis AFO , which was introduced at week Although Jane showed improvements with ROM and flexibility, these interventions did not improve her gait. To further address this issue, a consult was made with an orthotist, who fabricated this custom-made AFO to assist with dorsiflexion and with holding Jane's foot in neutral inversion and eversion.

A more-flexible AFO was originally selected, but it was not strong enough to counter her spasms. Jane simply pushed against the AFO and continued to walk on her forefoot. A more-rigid device then was used with better results. This tone-inhibiting AFO had a solid outer frame made of molded plastic and a Duraflex inner boot.

Because her foot was casted to fabricate this device, pressure was distributed throughout her foot. Jane was instructed to wear the brace for 2 hours per day for the first 2 weeks and full time thereafter. Jane always had spasms and varying degrees of stiffness at the beginning of her treatments, but they were significantly reduced by the conclusion of treatment. By the later weeks of physical therapy, she was able to achieve full ROM and flexibility after each treatment. It is important to note, however, that these improvements were only found when she was lying or seated.

Once she stood, her stiffness and spasms increased significantly, and she was still unable to get her foot flat. Additionally, we searched for eligible studies in the reference lists of the relevant articles and reviews. The following keywords were used to search the above databases: exercise, training, physical activity, arterial stiffness, pulse wave velocity, augmentation index. 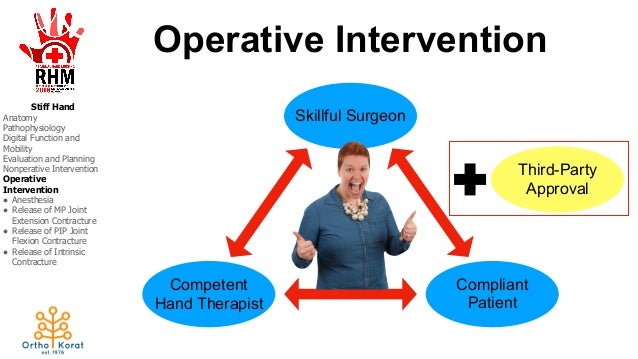 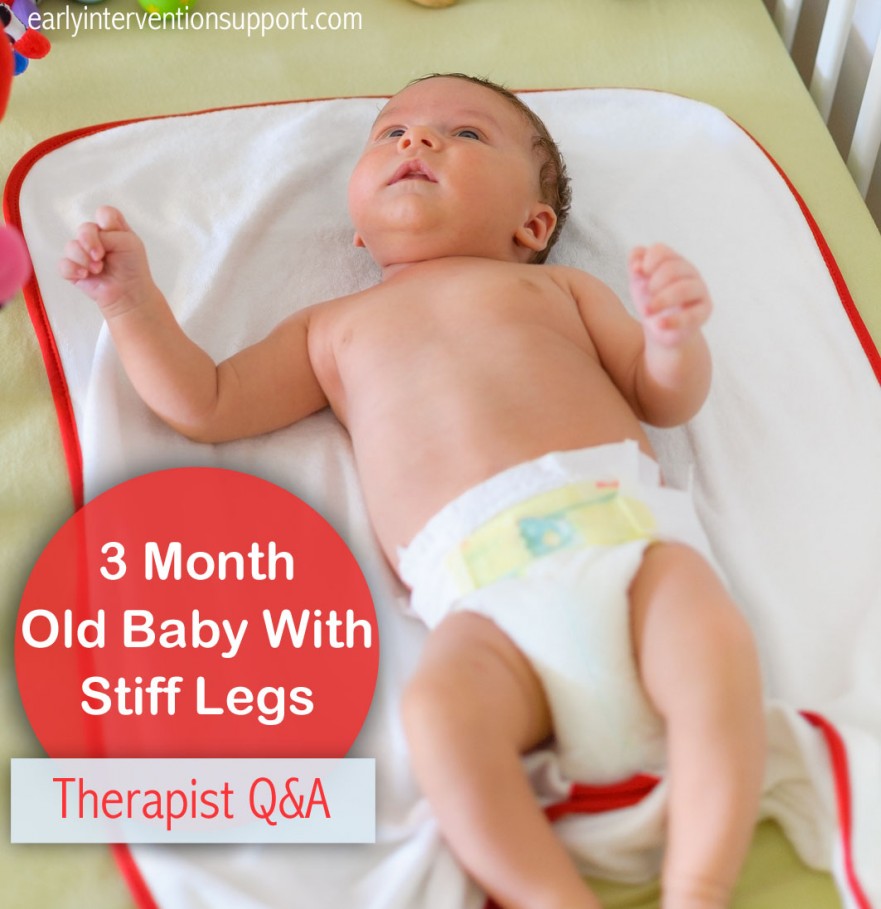 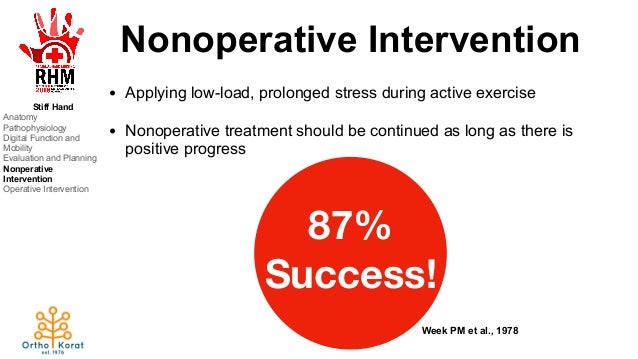 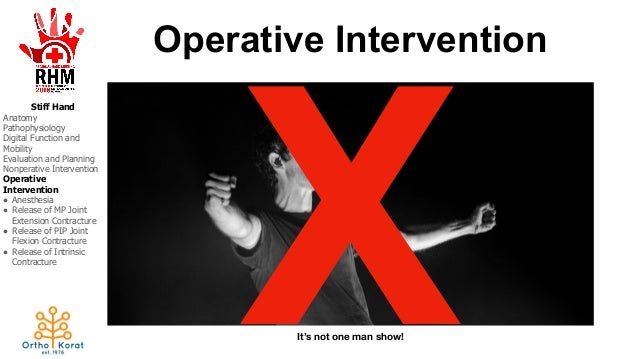 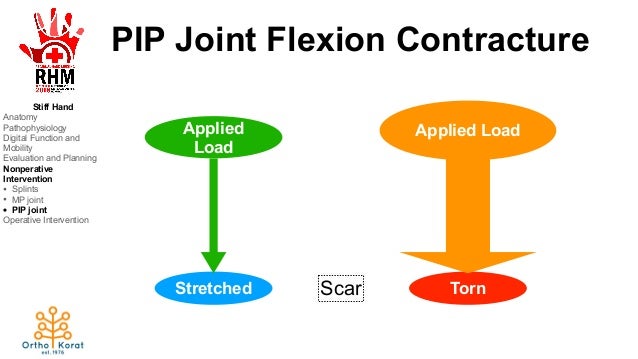 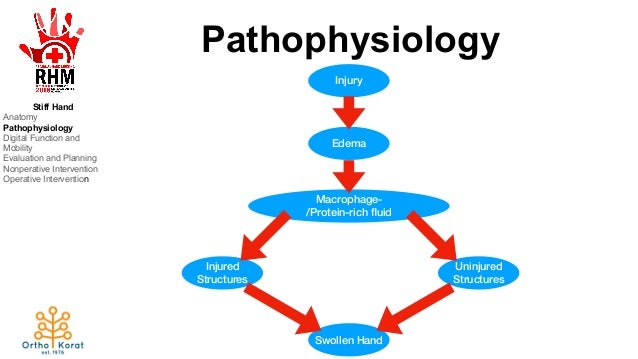 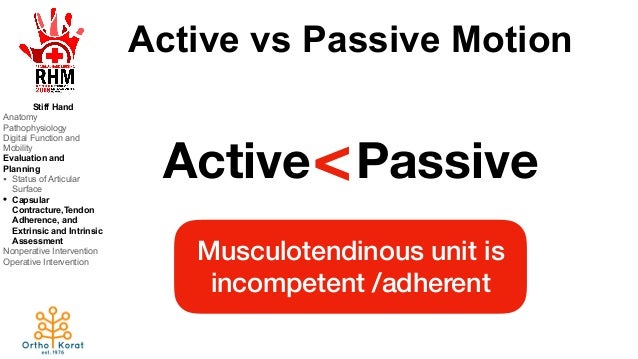